South Korea is an up and coming destination with a unique combination of ancient tradition alongside modern innovation. There are few other places in the world where 14th century palaces are nestled within skyscrapers and neon-lit districts have so much history. As Korea’s food and pop culture become increasingly popular it’s a definite bucket list country, with a bustling night-life and unique traditions

"If you're lucky enough to be in Seoul during the spring, you must spend at least a day of the two of the three week cherry blossom season hunting them down! There are a few hotspots for them around the city, such as Seoul Forest, Yeouido Park and Changgyeonggung Palace." 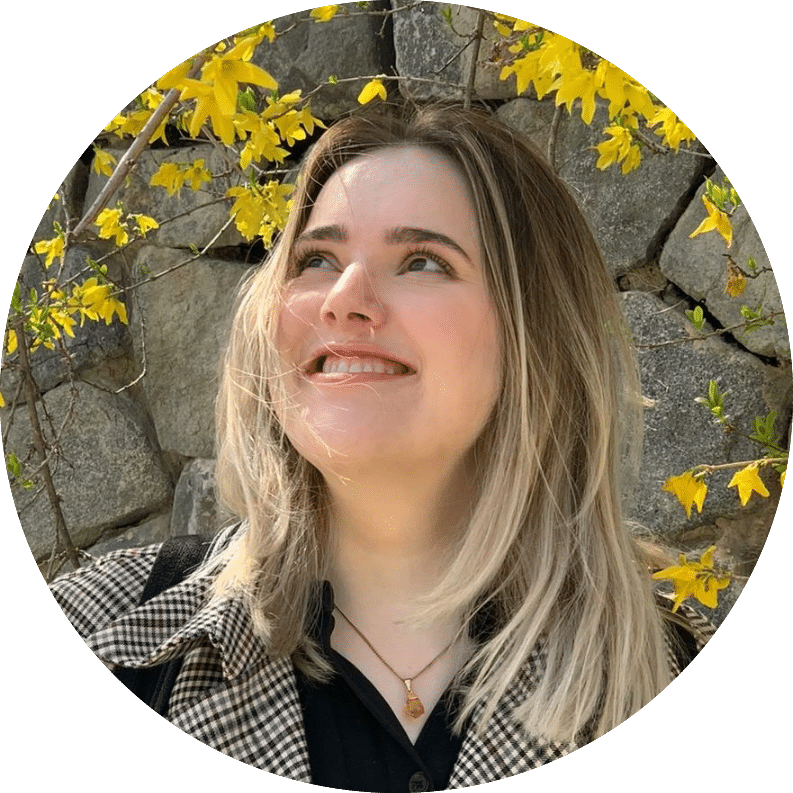 Seoul has an incredible number of palaces and traditional buildings to visit, but Changdeokgung a favourite. It has stunning gardens and huge grounds so you could easily spend the whole afternoon exploring. There is free entry on cultural days and if you rent a traditional hanbok to wear!

This mural village has appeared in many dramas and runs alongside the old Seoul city wall. The views are beautiful and the murals themselves are lovely photo opportunities. Another great part about Ihwa is both the nearby Naksan Park and the Hyehwa area which is full of cafes and restaurants.

This is one of the most famous areas in Seoul and for good reason! In the summer people order fried chicken or pizza to their picnic spot in the park, during autumn there's a firework festival, there's a rainbow fountain at Banpo bridge, and a classic summer activity is renting bikes to ride alongside the river. Occasionally there are also live performances and special events held here too.

The Seoul Lanterns festival is held in November, followed by a Christmas-themed festival in December, where artists create huge lantern-sculptures which are built into the Cheonggyecheon River itself. It's such a wonderful festival and gets you right in the Christmas spirit in December!

Looking for long term stays? Read our guide below. 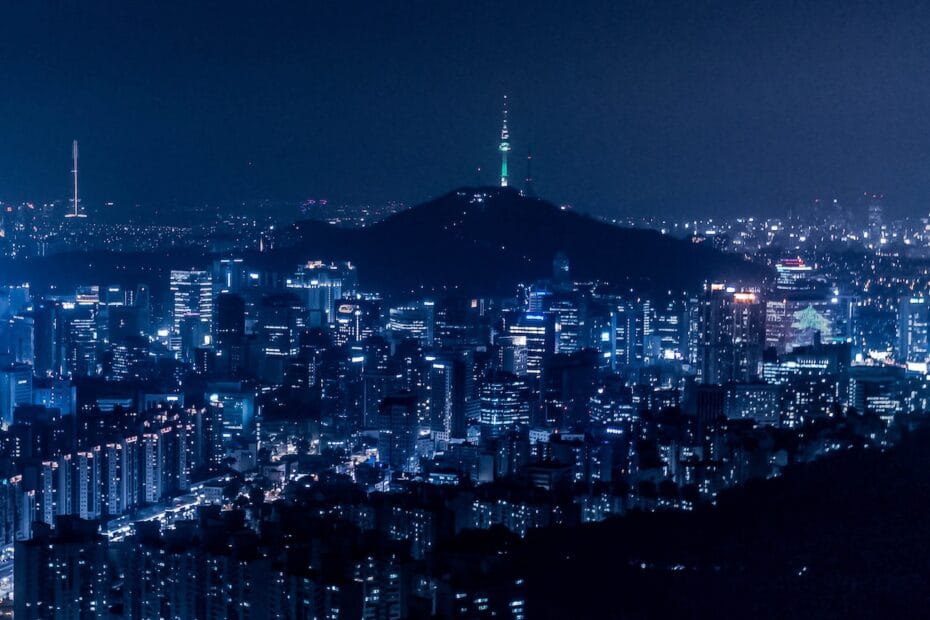 Destinations  > South Korea Our Guide to Accommodation in South Korea When you’re finding your own apartment, you must see it in person as the

If you’re looking for short-term stays:

Looking for long term stays? Read our guide below.

Destinations  > South Korea Our Guide to Accommodation in South Korea When you’re finding your own apartment, you must see it in person as the

If you’re looking for short-term stays:

The subway and buses are the main modes of transport in Seoul. The subway can get you most places, although the stops are further apart than on the tube so buses take you to the areas between. All public transport is paid for using the T-Money card, which is essentially the same as an oyster, and can be bought at the airport when you arrive. Both buses and the subway are cheap, espeically the subway when compared to the tube. You can plan your route using Kakao Maps, Naver Maps, or Cityplanner, although Naver is my personal favourite. Google Maps and other Western-made apps rarely work in Korea so generally the Naver (Korean Google) or Kakao-made apps are best.

Rarely used unless along specific scenic routes where you can rent them cheaply for the day. Electric scooters are more common - you can use an app called Lime to rent them for however long you might need.

Very cheap compared to the UK and drivers are typically honest and trustworthy - just be wary of those going to and from the airport as there are lots of scams there and it's very expensive. You can hail cabs using the app Kakao Taxi which is the Korean version of Uber where you can pay in-app. If you hail the cab yourself, you can pay by cash, card, or using your T-Money card as mentioned earlier

Overground trains connect most cities of Korea and are overall pretty great! They are relatively inexpensive, but if you don't mind paying a little extra you can take the high-speed KTX train to a couple of major cities.

Talk to one of our ambassadors for bespoke advice or read our students blogs. 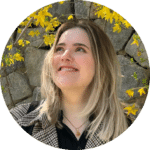 "Hi, I’m Ella and I’m currently a third year student at SOAS University in central London. My favourite thing in the world is learning about different cultures, hence my love for East Asia and travel in general, and I can’t wait to get back out there exploring 🙂 Feel free to ask me anything about Seoul!" 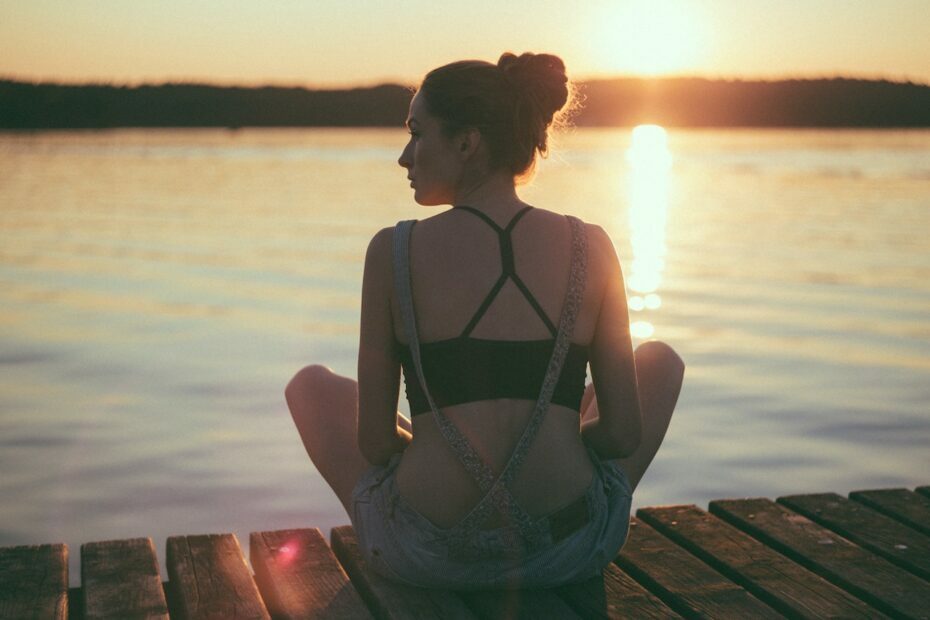 Keeping Your Cool During A Crisis

Keeping Your Cool During a Crisis Articles Seoul Share on …

Destinations  > South Korea Our Guide to Accommodation in South … 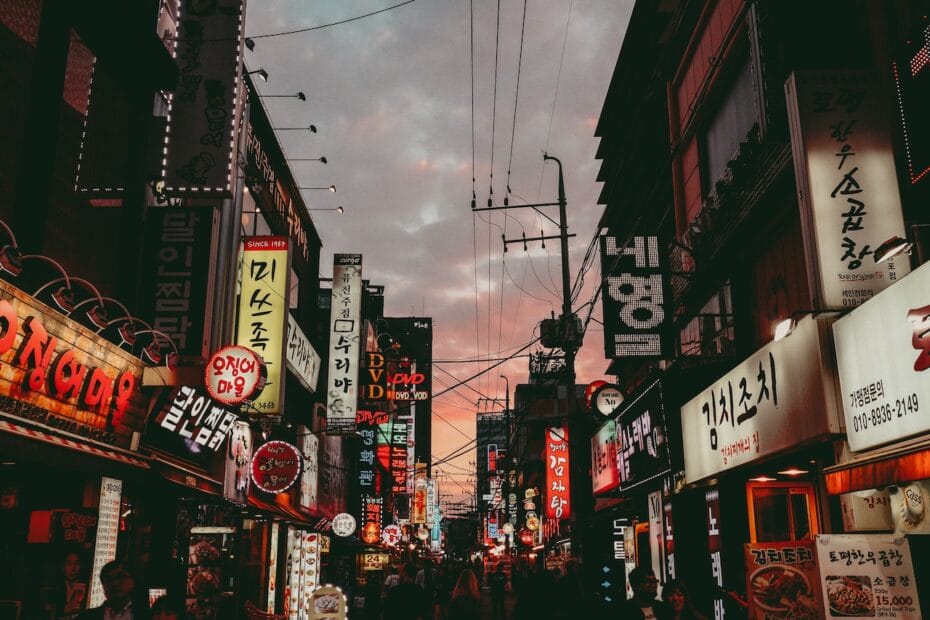