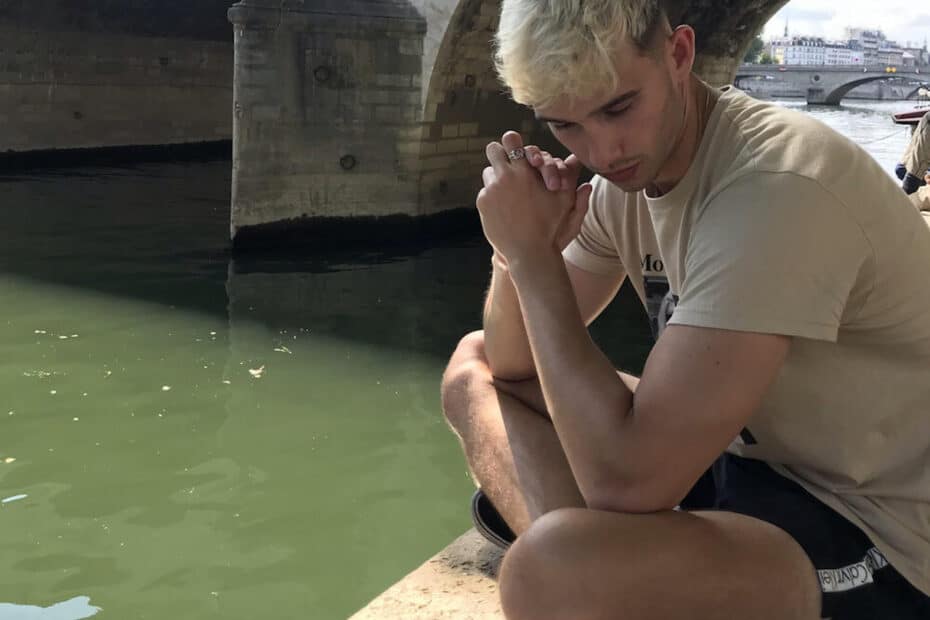 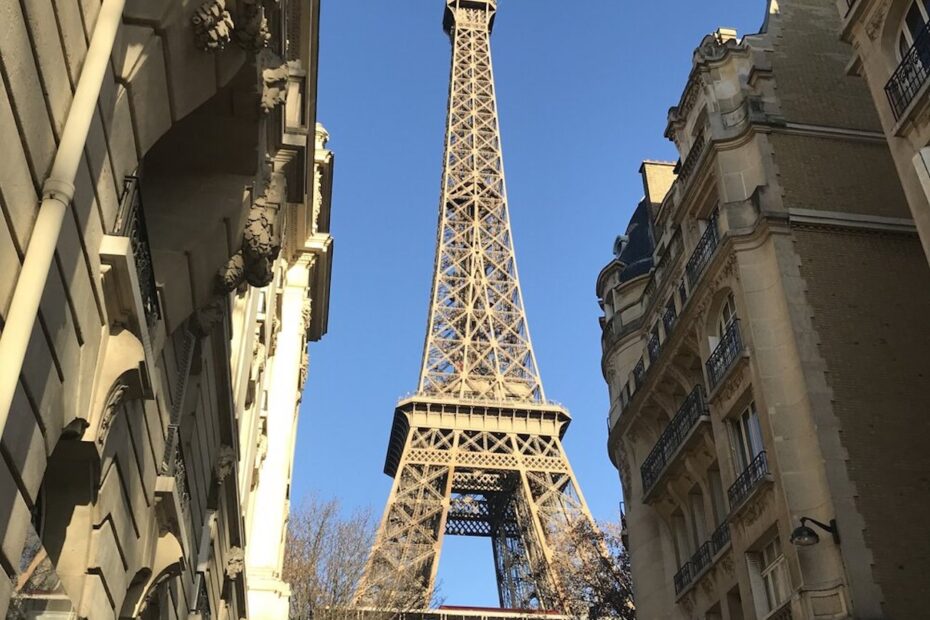 Can you still call it a year abroad if you had to return home after only 7 months due to a worldwide pandemic? Harald’s time in Paris felt like a film from start to finish; friendships, falling in love, working in fashion. This is the story of how Covid-19 robbed him of the best year of his life.

After getting off to a turbulent start at my internship, believing my colleagues hated me – and listening to Lana Del Rey and crying on the metro some mornings – I soon found my feet in my job, and a circle of friends shortly after. I interned at a top model agency in the 1st arrondissement of Paris, virtually next door to the Louvre. Coming from Ipswich, some may call that an upgrade.

The work was hard, I spent every day meeting and hanging out with models, taking their digitals, arranging rendezvous with high-end brands and photographers and worst of all, the post fashion week parties that my agency threw, the first of which being held in Place Des Vosges. Jokes aside, it was stressful at times and The Devil Wears Prada springs to mind. But we were all in it together. Many of my colleagues were young like me, and I undoubtedly made friendships for life.

Everything was going perfectly. My year abroad was on course to be the best year of my life, as every teacher throughout my education had assured me. At the very beginning, I joined forces with another Bristol Uni student and we ended up experiencing it all together, through the good and bad (I love you, Alice). I was even fortunate enough to get into a relationship, something I recommend doing if you wish to gain fluency fast…

My romance was another part of the adventure. I was going out with him and his friends most weekends, but Halloween sticks out in memory. We went to a rave somewhere north of Paris in a labyrinth of abandoned tunnels used in WW2, hidden underground in a forest. Don’t get me wrong: partying in Bristol is great, but it’s going to take a lot to outdo that.

My day-to-day experience was everything I had expected, and more. A typical evening was a glass of wine en terrasse between friends and the weekend consisted of many coffees, of course, en terrasse. There was an abundance of things to do, and I even managed to keep up my passion for finding second hand clothing. For any fellow charity shoppers like myself planning on going to Paris, you want to visit the shops called Guerrisol. Thank me later.

The flea markets were dreamy too. I woke up early after an epic night out and went downstairs to leave my building, expecting to crawl my way to a supermarket. Instead, I was greeted with the most enormous flea market that span the entire 15th arrondissement. It was at this moment that I knew I belonged here. 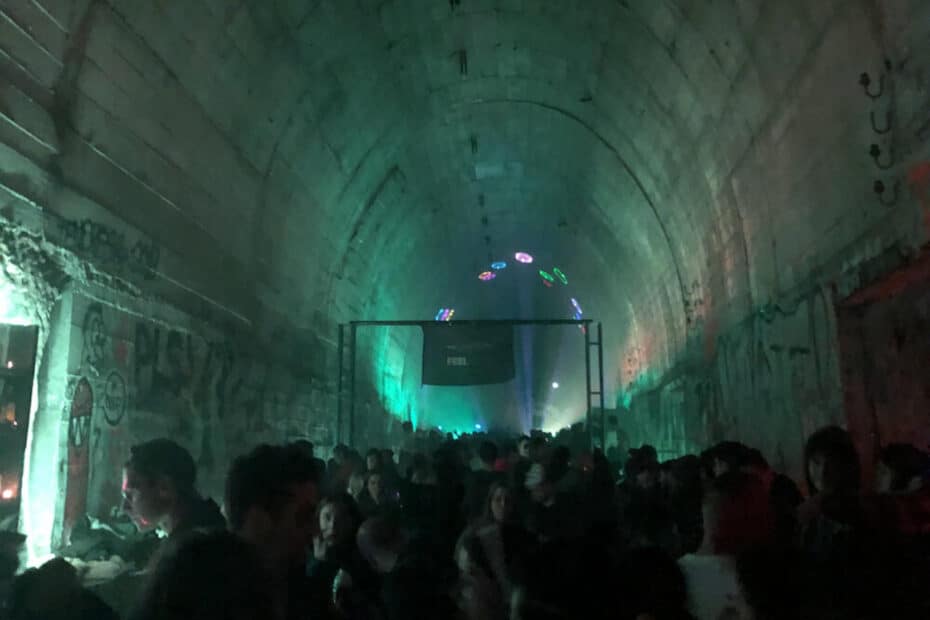 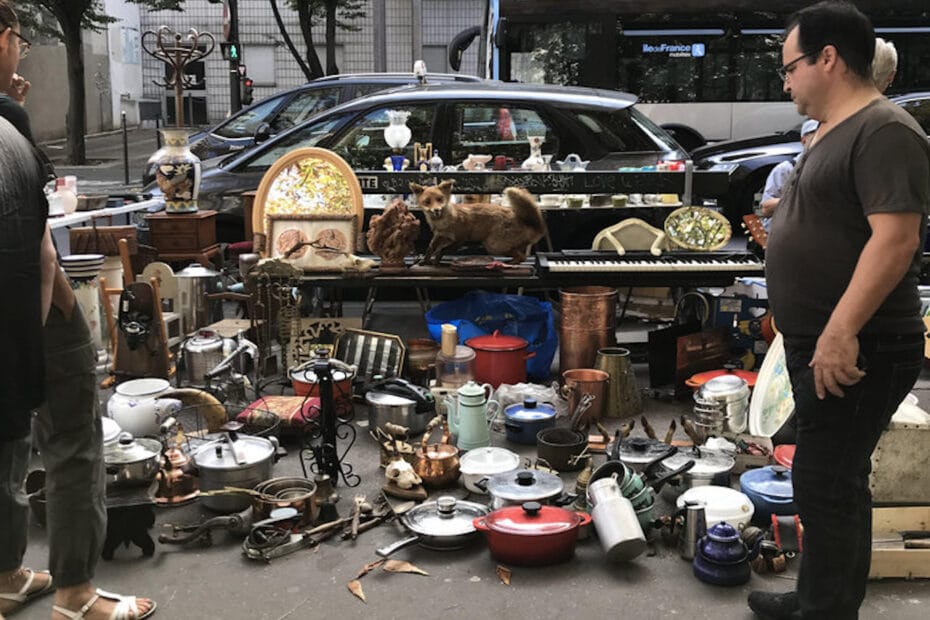 The Climax: The Force of Evil Arrives

The first week of March plunged me  and the rest of the world into an alternate reality. My internship finished on the third, my birthday was the fourth, and my return to the UK was just around the corner. I remember the news beginning to spread, but I brushed off the warnings as a media storm and asked my colleagues politely to, well, chill.

But on the last day of my stage, most of my colleagues refused to hug me to say goodbye…and it says a lot when a French person refuses to give an affectionate greeting. That, or they did really hate me the whole time. The same ones were also nowhere to be seen at the post fashion week party on the same night, scared about the models returning from Milan who were at the event. I found it rude at the time, and I was naïve to the gravity behind the increasing rumours of a worldwide pandemic and lockdown.

By chance, my best friend had booked me a flight to come home the following Thursday as a birthday present. I was with my boyfriend that Saturday, the same day that the French government announced all restaurants were to close at midnight. This was when the fear began to sink in and rumours began to spread.

By chance, my best friend had booked me a flight to come home the following Thursday as a birthday present. I was with my boyfriend that Saturday, the same day that the French government announced all restaurants were to close at midnight. This was when the fear began to sink in and rumours began to spread.

We were on our phones, probably scrolling through Tiktok, when his friends began to forward him emails sent from their employers stating that the country was going to enter confinement with an announcement to come on Monday. Again, I couldn’t tell what was true and what was just rumour – I made myself believe that the emails were fake. I was in denial. How could some people know that the country was going into lockdown when the government hadn’t even announced it?

The fear forced me to get an earlier flight since borders were already beginning to shut. I spent Sunday with my partner, sitting by the Seine. Neither of us had much to say, not knowing how our lives were about to change, nor that it would be the last time we saw each other for nearly 5 months. I think we spent the entire time staring into the river. I also remember that last day was so beautiful, for after spending autumn and winter in the city, it was the first day that resembled summer.

“I still have not forgiven Coronavirus... she tried to take the boy out of Paris, but she will never take Paris out of the boy”

The film that was my year abroad peaked during my exit from the country.

Getting public transport to Charles De Gaulle airport, I was expecting the announcement to come at any second and for me to be stranded, with no way of making it back to the UK. The rumours were correct; the announcement came just as I was to board my flight to Stansted. It really felt like a race to make it out of the country, as if a series of giant steel doors were to fall and enclose the entire nation forever.

My brother picked me up from the airport. The UK felt far more relaxed than France and I found it refreshing, still naïve to what was about to ensue. I arrived home in Ipswich, texting my friends ‘It’s so good to be back, the world hasn’t gone so mad over here’ and receiving replies that read ‘I’ll see you in a couple weeks’ time!’. Sure enough, a fortnight passed and we found ourselves in the same position as the rest of the world.

It was the beginning of May that we called time on my relationship. It became apparent that I would not be returning to Paris to live, so we came to a mature, mutual decision. C’est la vie? Admittedly, I went somewhat insane at my family home. Reinstalling myself in a small house in a small town that I hadn’t lived in for over 4 years was not something I had ever imagined, and my independence took a hit. I occupied  myself with at-home workouts and binge-watching Lost, though I longed for the taste of a croissant aux amandes and for someone to kiss me on each cheek. 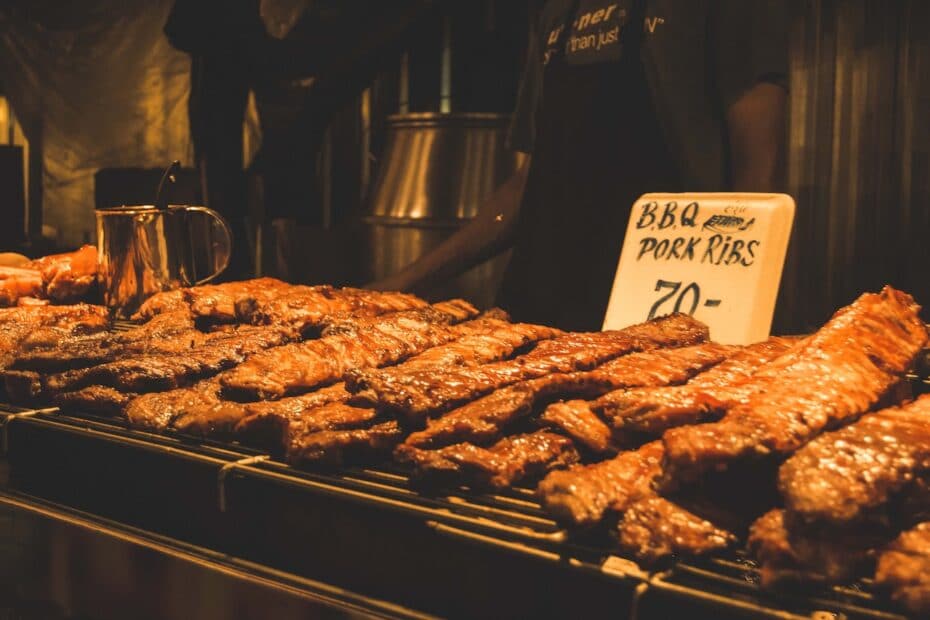 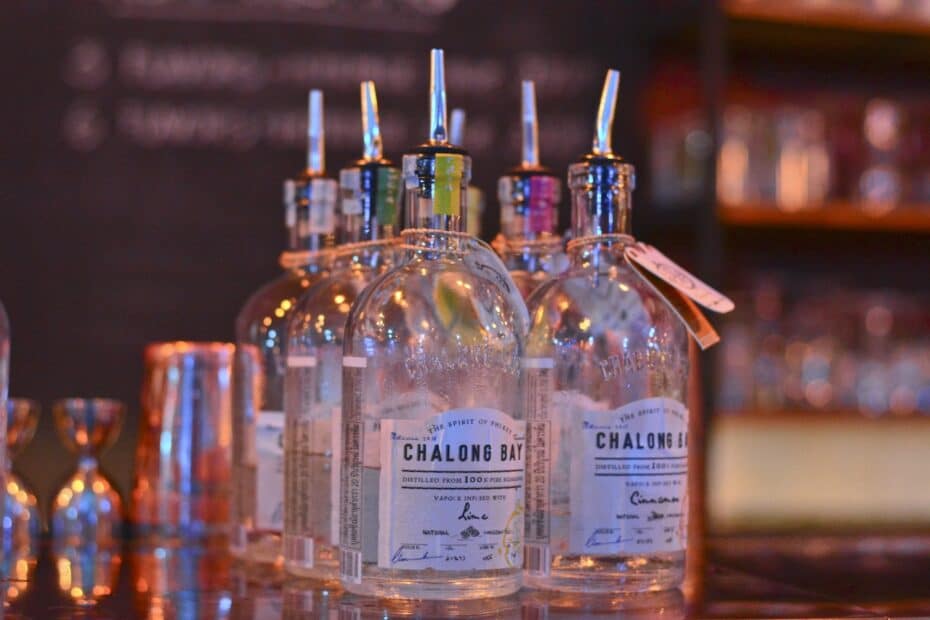 The Finale: Returning to where it all began

After regaining my sanity, I finally returned to Paris for a weekend in mid-July. This would be my first time returning after 5 months. I went with the intention of collecting all my stuff that I had left behind, and left feeling confident I will move back to Paris when I graduate. Being back in the city reminded me of the place I felt like I belonged and could be one hundred percent myself.

There is really no city quite like Paris. It may lack a bit of nature, but it has plenty of everything else – music, fashion, humour, beauty, fun. Everything in Paris is an adventure.

Although I still have not forgiven Coronavirus for cutting my year abroad short, it gave me time to figure out what I want from life. She tried to take the boy out of Paris, but she will never take Paris out of the boy. 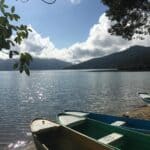 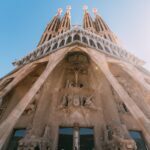 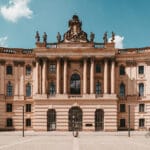 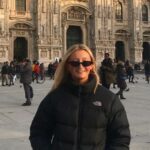 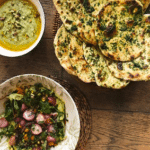 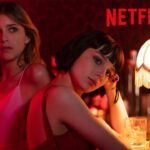